Posted by JoeLampoet at 12:32 PM No comments:

A Short Poem About a Silvery Pearl

Posted by JoeLampoet at 11:08 AM No comments: 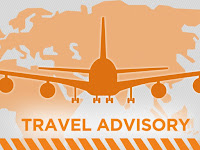 Posted by JoeLampoet at 9:33 AM No comments:

Can you please email me a copy of that picture when you get a chance?

When you finally
Open up to the romance
That everywhere surrounds you
You realize now is as good
A time as any to start
A new sub-genre
Of photo surrealism
In order to better
Depict the spiritual truth
Of the light that inhabits
The plant itself
Posted by JoeLampoet at 4:41 PM No comments: 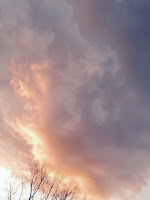 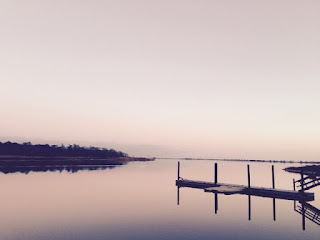 Posted by JoeLampoet at 7:55 PM No comments: 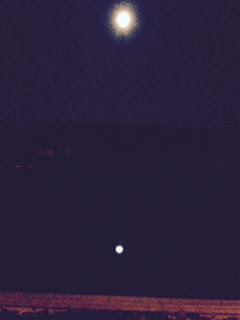 Posted by JoeLampoet at 11:23 PM No comments:

I've been contemplating a redesign and relaunch of some of my various web publishing projects.  The basic idea is to roll together a few separate efforts into a more unified presentation or platform.  My goal in doing so is to find a way to better integrate my own poetry (which I typically publish on this blog) with my translations of Chinese poetry (which I typically publish on the Tang Spirit site).

I've already started moving in this direction by posting my translations on this blog with increasing frequency.  I'm encouraged by the initial response.  But I would like this effort to be more comprehensive and less haphazard.  At least as far as I'm concerned there is considerable thematic (and sometimes stylistic) overlap between my translations and my own writing, and I hope readers who are interested in the one may likewise be interested in the other.  At least that's the theory of the case and the logic underlying the web designer's creative brief.

Here's a poem I wrote last night that may serve as something of a mission statement for the redesign effort I hope will soon commence:

Admittedly there’s a vast range
Along the spectrum of idiocy
From sublime to ridiculous
When it comes to social media
Literacy (and au contraire)
And along that spectrum
I inhabit my own singular frequency
Right here, right smack
In the middle of the dial only
A stone's throw from the Omphalos
At Lampoetry.com

That being the least worst place
I have found thus far
Where I can best express myself
Yet remain in full possession of my audience
A hack sometimes, a neo-realist Daoist theorist
At others, as it were, a self-publisher extraordinaire
In the grand tradition of Tang poetry
And crackpot American verse

Posted by JoeLampoet at 8:33 AM No comments:

Reaching for the Extremity - by the Daoist poet Yuan Jie (元结)

After a busy week at work, this afternoon I finally had a chance to resume my practice of translating Tang poetry.  I found this little gem of a poem by the Daoist poet Yuan Jie (元结).  I don't know too much about him or his work but the few poems of his I've read so far are infused with the spirit of the Way.  This one almost reads like a gloss on the Chuang Tzu or Dao De Jing and it is full of some wonderful phrases (very difficult to translate), such as the fifth stanza - 假翼兮鸾凤 - which I have rendered as the falsity surrounding the target's center of the virtuous heart.


Reaching for the Extremity

Under Heaven
A forgotten place
Overrun with weeds
Desolate and vast

Ascending there
What a person finds
Is truly unexpected

At this primal extremity
The spirit quickens
And distinguishes itself

Even if the heart
Grows agitated
And fear rings out

Remember that
Falsity surrounds
The target's center
Of the virtuous heart

It’s a long journey
Riding the wind and
Soaring above 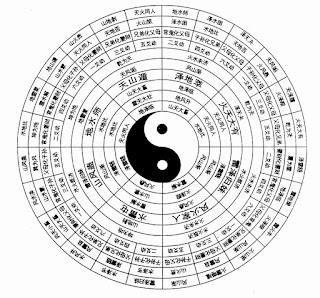 Posted by JoeLampoet at 12:54 PM No comments: